50 years ago this week, three young men called Neil, Edwin & Michael were launched into space on a mission that was set to change the history of space exploration forever. Over the course of eight days, these astronauts were to travel to the Moon and back and this week we are celebrating the 50th anniversary of the Moon landing.

I don’t know about you but I will be celebrating in the best way I know how – with more space and lunar themed blog posts and content on social media. And today I want to kick that off with the return of my Scientist in the Spotlight feature. In this edition, we are chatting to Raquel N who studies – you’ve guessed it – the Moon!

Raquel is a planetary scientist studying for her PhD at UCLA. An immigrant from Portugal, Raquel is the first in her family to obtain a college degree and beyond, having completed a BSc in Geophysics and Space Physics and a MSc in Planetary Geology. For her PhD work, Raquel researches impact cratering processes on the Moon and Mars to better understand ancient Martian climate conditions. She is also on the Science Team of the Diviner Lunar Radiometer Experiment, an instrument onboard NASA’s Lunar Reconnaissance Orbiter (LRO) spacecraft. Raquel interned at NASA’s Jet Propulsion Laboratory and the Institute of Geophysics and Planetary Physics, and served in the US Air Force. In her spare time, she is training her two toddlers to become astronauts.

So, without further ado, let’s chat to Raquel a little more about her career and, of course, the Moon!

Hello Raquel. I am thrilled to finally get to speak to you & get you on Scientist in the Spotlight. I don’t think there is any other place I can possibly start this time, other than asking, how are you celebrating the 50th anniversary of the moon landing?

Raquel: I got my nails done with various Moon and Apollo-themed designs! I even got the Saturn V rocket on my nails! But I’m also in Arizona exploring some of the geologic sites in Arizona where the Apollo astronauts trained at before they went to the Moon!

Part of your research is trying to understand how impacts on the Moon fade over time, but what is it about the Moon that you are so fascinated by?

Raquel: I think I love the Moon so much because it’s something I see all the time, so I’ve always had a deep fascination with it. But on a more practical level, the Moon has essentially experienced the same things that the Earth has, but here on Earth the geologic record gets erased because of plate tectonics and weathering. The Moon doesn’t have that, it’s essentially a witness plate for all that has happened in the inner Solar System, so by studying it we can learn about home too.

What is the Moon made from and how did it form?

Raquel: Sadly it’s not made of cheese! It’s made of rocks very similar to those here on Earth. When you look up at the night sky and see the dark zones, that actually ancient basaltic lava fields very similar to the lava that comes out in Hawaii. The theory of how it formed is that a Mars-sized planet collided with the early Earth, threw a bunch of material into space and that material formed the Moon.

We are tidally locked with the Moon which means that we always see the same face. But do we know what is on the dark side of the Moon?

Raquel: Yes we do! We’ve had many spacecraft orbit the Moon over many years so we’ve seen it, it looks different than the near side, it has much less of those volcanic fields I talked about above.

What is your favourite fact about the Moon that perhaps most people don’t know?

Raquel: That when it formed there was so much heat generated from the collisions that the whole surface of the Moon was completely melted! Imagine looking up and seeing a bright glowing orange ball!

When do you think humans will be back on the surface of the Moon?

Raquel: I’m very hopeful for NASA’s new initiative to send the first woman and the next man to the Moon by 2024 with the Artemis mission.

If we as a species are going to colonise a different place in the universe, do you think the Moon may be a better option than Mars?

Raquel: I think the Moon is the best place to learn how to live not on Earth. It’s so much closer to Earth than Mars that if anything were to go wrong a rescue mission would more likely succeed. We can learn how to do things better and safely on the Moon before we go to much further places like Mars.

Outside of your day as a planetary geologist, you are a mum to two gorgeous boys. But how do you balance motherhood with a PhD?

Raquel: I feel like I don’t really balance it. Sometimes I’m a really bad grad student and focus on my family for days, other times I have to be away from my family to go to a conference or meeting and feel super guilty about it. But at the end of the day I’m very privileged to have a supportive partner and advisor who help me do both.

Have there ever been any difficulties or challenges you have had to overcome being a mum and working in STEM?

Raquel: At first it was people assuming that I would quit my PhD to become a mom, and it did make me question my decision to do both. But then I snapped out of it, looked around and saw many other successful mothers who were academics and just ignored anyone who said it can’t be done, because obviously you can, I saw proof.

And finally, where in the world should be my next travel destination?

Raquel: Your next travel destination needs to be Lisbon, where I am from!

Time for the quick fire round!

I have recently come back from Lisbon myself and I cannot agree more. I wish I had had more time to explore the Portuguese capital, and of course eat more delicious food.

Huge thank you to Raquel for answering just a handful of my Moon questions as part of this month’s Scientist in the Spotlight and my attempts to celebrate the 50th anniversary of the Moon landing. If this has just wetted your appetite to learn more about the Moon, I cannot recommend enough an episode of my favourite podcast Ologies featuring none other than the lovely Raquel herself. Raquel chats to host Alie Ward about selenology aka the study of the Moon and shares soooo many cool other facts about the Moon and her path into a STEM career too. It is a must listen to!

And one final thing – make sure to go follow Raquel on Instagram to learn more about her research and her other awesome side projects.

If you enjoyed this post, then please hit like, write a comment or share it with your family and friends for them to discover the joys of science too. Or you could pin it using the graphic below. It would really mean so much to me. Or you can always subscribe to Soph talks science in the menu to never miss out on any science inspiration and curiosity ever again.

♥ I am absolutely thrilled to announce that I am a brand ambassador for Petite Ecoliere; a company with the wish to inspire a dedication to education of girls and women, and to give back to charities helping girls all around the world. Follow this link or click on the graphic below to find an awesome little something for you or someone you love and give back at the same time! 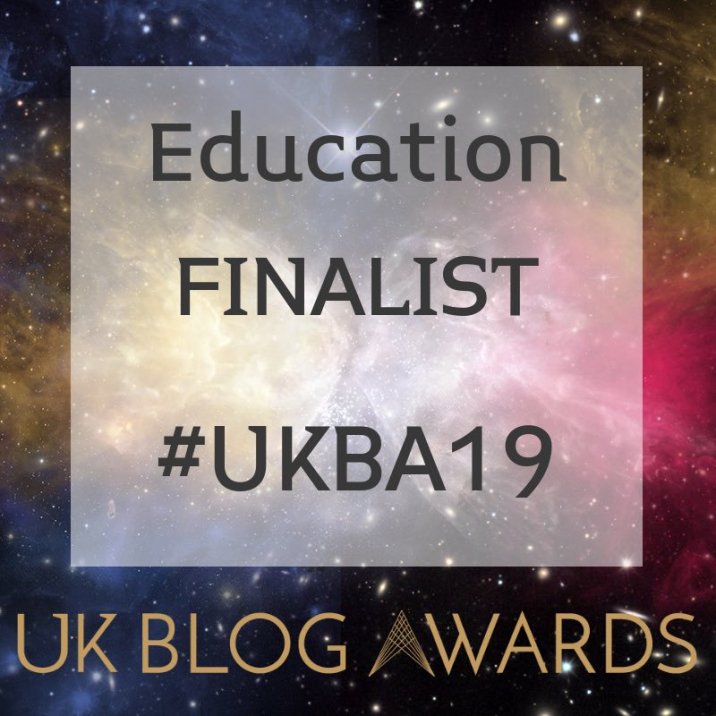