‘Every accomplishment starts with the decision to try’

I am one of those people that usually be lying in bed and come up with a whole host of crazy but brilliant ideas which I quickly jot down in the notes section of my phone before rolling over to head to sleep. Usually all those ideas stay as a list of little gems – well at least I think they are little gems haha – and I never usually act on them. Except for one idea – writing a science blog! I had no idea where this journey was going to take me. I had big goals in mind and I still do but this idea was one that I actually took that decision to try and achieve. So, what made this idea different? Why did I make a start on writing a blog over any of these other ideas. The answer is that I had more passion and drive to want to achieve with this idea whereas the others were just that – ideas! So I want to share some of those motivations behind why I started my blog Soph talks science and, more importantly, why I am still writing it today so you can get to understand my motivations & goals a little bit more but also perhaps as inspiration in case you can resonate with any of these. So here are 8 reasons that influenced me to start writing:

I always loved science in school but the only scientists I really were aware of were the handful that we learnt about in science textbooks. I was best at science in school but because of this thought the only career I could have with these interests was medicine. I had no idea what being a scientist was really like. It obviously involved doing experiments but any more than that I didn’t really know. So, as I embarked on my career as a scientist, I thought back to my younger self who would definitely have benefited from knowing more about this career path. I truly believe that if I had known I wanted to be a scientist earlier I would have pushed to go to more science events and festivals to nurture what my true passions and interests were and not rely on the fact that I had to be a doctor. 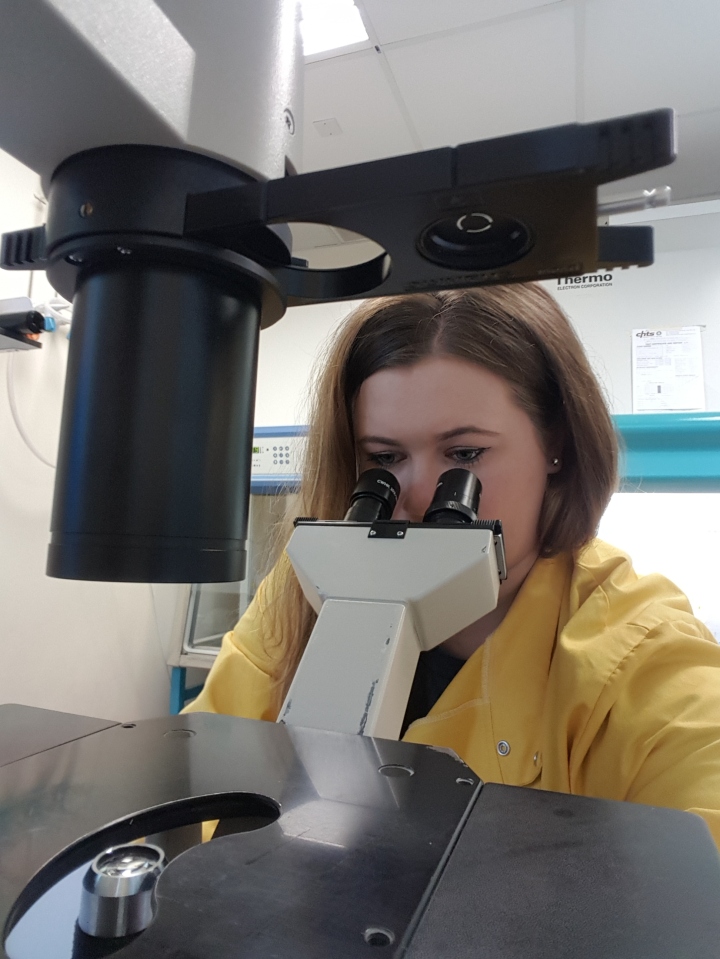 ♥ I wanted to practice science writing

At the end of my undergraduate degree, I had no idea what career path I wanted to go down. But I had always loved reading science books and articles as well loving the idea of being a science writer. But as a new graduate I had no experience in this creative side to sharing science so I wanted a platform to practice that myself and grow my confidence and style that could hopefully lead on to more opportunities.

This is pretty much the same reason as before. I grew up in a tiny little village in the middle of nowhere in Wales, as I said before I knew no scientists let alone female scientists. I never had the access to an array of events that would encourage my passion for science further and nurture it. So, I wanted to be that role model that represents someone that has come from more remote locations with limited exposure to science but has still made it in a scientific career. I want to show the young minds from back home and places alike that if they have an interest in science they can have that scientific career.

♥ I wanted to make science more inclusive and accessible

Again similar reasons, I wanted to reach more people who lacked that exposure to science and it’s endless possibilities. But this goal has also adapted as I have progressed down this path of my own. It is now about not only reaching those people who might not have access to science events and inspiring places, but also those who might be interested in my research but who don’t speak English, or have visual or hearing impairments. I’m not there yet but something I am working on for the future.

♥ I wanted to promote science education

There are sooo many awesome toys, books and products out there that I had no idea about before but now I wish I had them all when I was growing up. I want to promote these products as much as I can so others and the next generation might be encouraged to pursue a STEM career path.

If you are reading this and have a product that promotes STEM education, then please do get in touch as I would love to promote it.

♥ I wanted to break the stereotypes associated with careers in STEM

If you closed your eyes and described to me the first picture that came into your mind when I said the word ‘scientist’ to you, it would probably be a old man with white hair and glasses dressed in a lab coat right? I wanted to share my life as a scientist and that of other actual living scientists around the world to show that we are approachable and normal people with interested and hobbies just like you. But also that a career in science is not just being at a bench all day doing experiments – something that I didn’t realise back in the day. A career as a scientist could involve research, or outreach, or writing, or being on TV, being an artist or anything in between. It could also mean dividing your time between the lab and training for the Olympic Games. The possibilities are endless. So if you do have an interest in science and something else, you don’t necessarily have to choose between them. 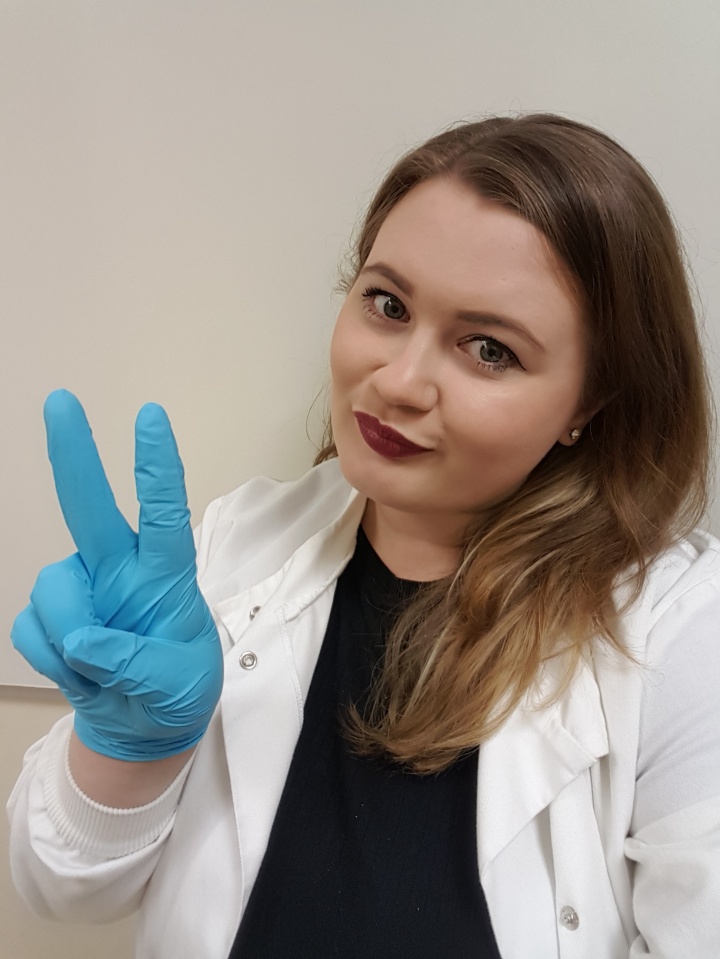 ♥ I wanted to increase the public’s trust in scientists

In this whole era of ‘fake news’ it is increasingly obvious that the public are losing trust in scientists. So, I wanted to try and combat this by sharing opinions and more importantly facts on big health fads, or big science news so everyone can make their own more informed opinions and not just fall for the click bait.

Stem cells are often something that everyone has heard of, but it also comes with it’s issues and concerns as well as it’s hopes and promises. I want to use this platform as a way to explain what stem cells are and the promise they hold for medicine. But also bust any stem cell treatment myths and also iron out any issues associated with embryonic stem cells, whilst celebrating the stem cell successes like induced pluripotent stem cells. Stem cell are so exciting for the future and I want to share that excitement with others.

Do you write a blog? What are your reasons for starting it? Or maybe you have another passion project! Why did you start that and what are your end goals? 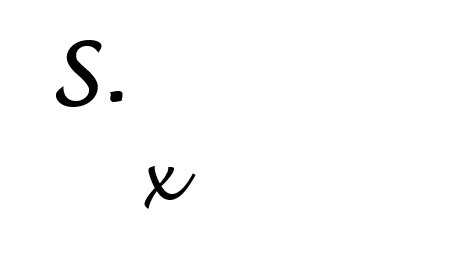 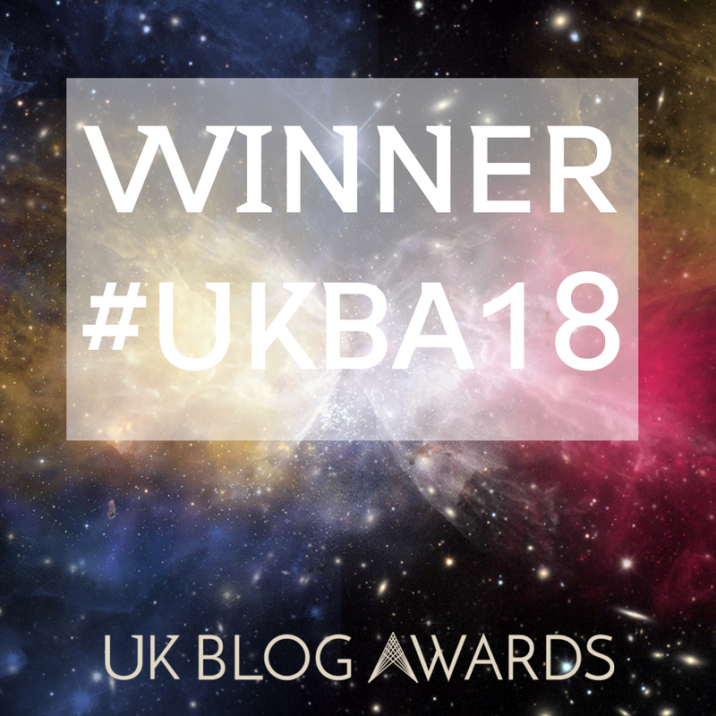